How advisors handle their most difficult conversations

As both an advisor and therapist, Susan Zimmerman thinks a lot about handling tough conversations with clients — and how to dissuade their fear of the unknown.

Many clients walk in the door with minimal financial literacy, says Zimmerman, co-founder of the firm Mindful Asset Planning.

It's an advisor's job to help steer them in the right direction, she says, and speaking the right language is a large part of the task. Even well-meaning advisors who tell their clients to “calm down” are not likely to get the result they want.

“The opposite is usually the reaction,” says Zimmerman, who cofounded the Apple Valley, Minnesota-based firm three decades ago.

But how to set the right tone? Scroll through to see how advisors handled talking to clients about tough topics. 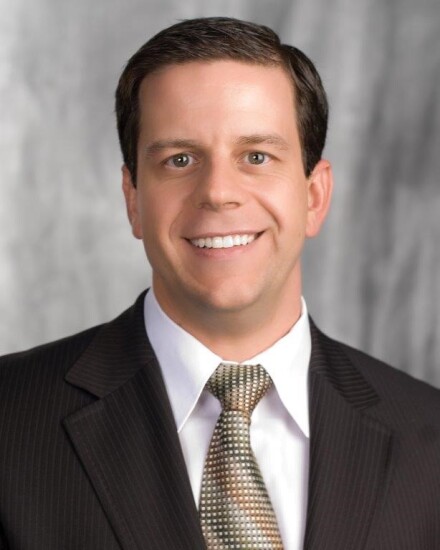 1. Five-hour dinner helps save a marriage

Advisor Mike Alves explained how his focus on life planning helped him work with a couple who had originally planned on splitting their assets as part of their impending divorce.

Alves invited the wife to have dinner with him and his wife. The client spoke uninterrupted for two hours while Alves and his wife listened intently.

"It was difficult and my butt was hurting from sitting," Alves said. "I did not interrupt even when she stopped for a few seconds and it felt a little bit awkward." She ended up staying at the dinner five hours.

That time paid off for his clients. Having a sounding board gave the wife perspective, Alves said, and within the next day, the couple decided to try reconciling rather than proceeding with the divorce.

"Both of them actually came to me to talk about money," said Alves. "Two or three years ago that's probably what I would have done."

Thanks to a focus on holistic financial planning, he has learned the value of playing the role of counselor as well. 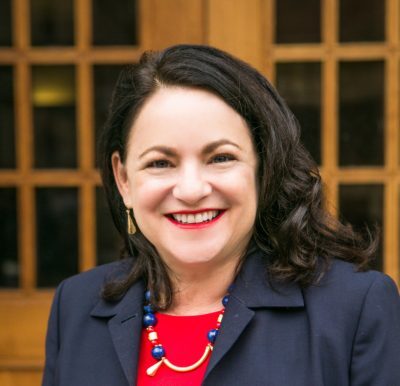 "The first time I met Sharon Martin, she told me she had been diagnosed with inoperable ovarian cancer and had just three to five years left to live.

Sharon, who was single with no children, had enough money to outlive her and she had a clear idea of how she wanted it to be used. She told me she wanted my help fighting her disease from the grave.

Over the years, Sharon and I developed a profound friendship. I'll never forget the last time I visited her. She was in severe pain and gripped my hand as it surged through her body. Sitting with her while her pain medication set in was the toughest 13 minutes I had ever spent with another person.

Working with Sharon reinforced my understanding of philanthropy as a fluid and important part of comprehensive planning. Even a person who knows they have a short time to live needs to take the time to think and make informed, heartfelt decisions." 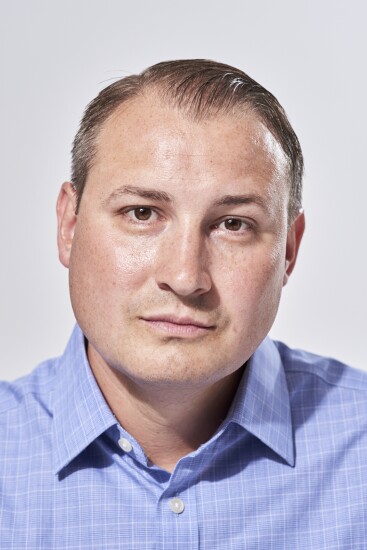 "One of the hardest conversations I've had followed the death of a client's adult child who had passed away only a couple weeks after getting married and had not updated their beneficiaries or estate documents. Complicating the situation, a property the late child's spouse had expected to inherit was actually being paid off through a personal loan to the parents — an arrangement the spouse did not know about. The process was becoming contentious. I suggested my clients hire an attorney and they listened.

I use this really unfortunate situation to warn my younger clients about the importance of updating their beneficiaries and estate documents. I also warn parents about situations like these when their adult child is getting married, especially if they have cosigned loans or have outstanding personal loans to their kids." 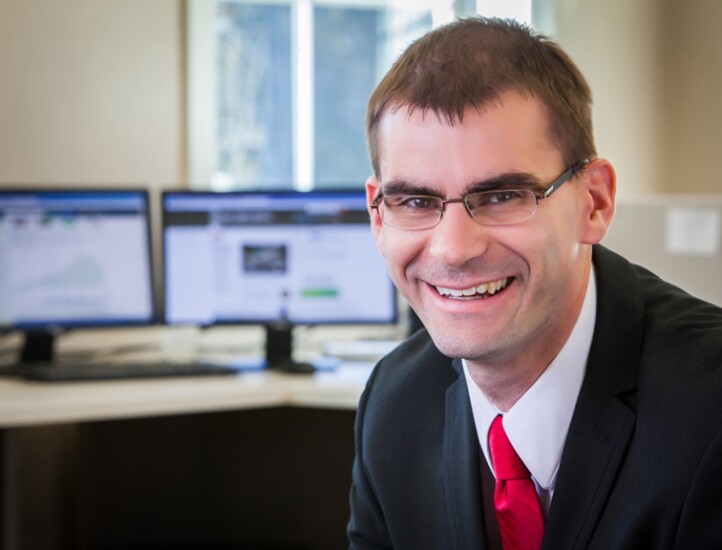 4. Avoid the urge to avoid

Two years ago advisor John Bohnsack of Briaud Financial Advisors was assigned a new client whose husband had just died. Their first meeting was meant to settle the estate, but thanks to his training under the firm's founder Janet Briaud, Bohnsack knew that he could not just start talking numbers with a new widow. Instead they spent nearly the whole hour talking about how she met her husband, the places they'd been and about their family.

"Being in the advice industry, it's really easy for us to come up with solutions and go through our checklist and processes," Bohnsack says, but being an advisor is also "about helping people in one of their greatest times of need," he said.

Initiating painful discussions with grieving clients is important because it helps paint a fuller picture of their needs, he says. "Your natural reaction is not to do so, but the best thing for the client is to talk about them," Bohnsack says. 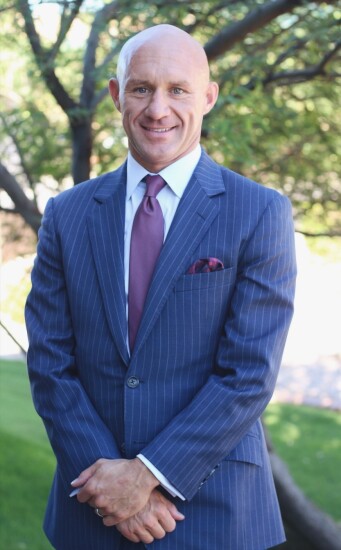 "I have suggested to several clients who were behind in saving for retirement that they should consider stopping paying for their children's college. It's a touchy subject because for most parents, their children come first. I have to explain that if they don't save for retirement, their kids will have to support them. I ask them to think about calling their son-in-law or daughter-in-law at 70 or 75 years old to ask if you can move in with them. Lots of people fear being a burden on their kids, so sometimes this will get them to think about things differently. 'You can't get a loan for retirement,' I tell them, 'so you have to take care of yourself first.'" 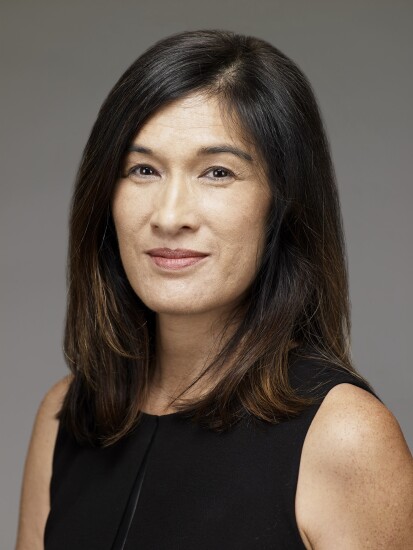 "I was once fired by a client for being too conservative. I told him that a 10% withdrawal rate was not sustainable for the long term. I was honest, direct and respectful. Still, he moved to a different advisor — who happened to be an older white male at a brokerage firm.

I learned early on the importance of doing the right thing — which means telling clients what is in their best interest — even if it's not what the client wants to hear. Today, I teach the same things to advisors in a CFP Board ethics course." 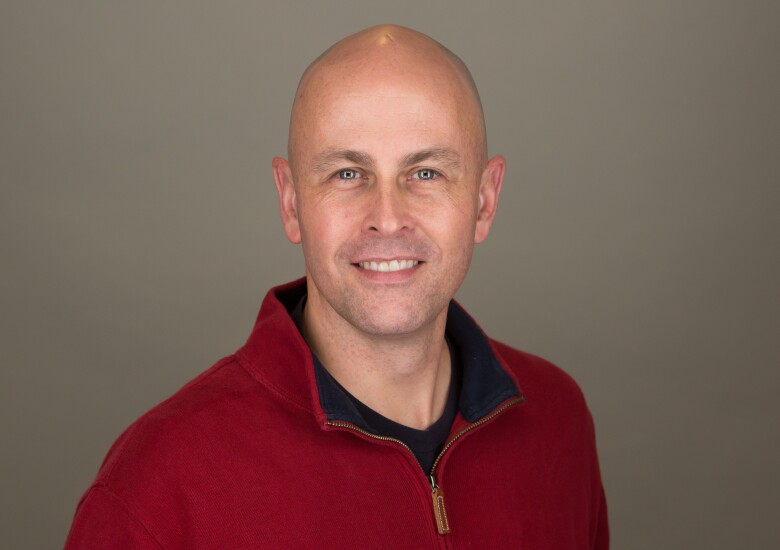 So I repeated his request: I asked him if I should sell his stocks at a low price, then buy them back later at a high price. Just playing that back to him made him to see the folly of his request.

I told my client that no one knows where the market will be next week or even next year. However, if we use history as our guide, we can safely assume prices will rebound over time. Investors need to stay in the market to reap those gains, I said.

I always point to that conversation as a turning point in my career as an advisor.

The stock market did keep falling for the next couple of months, but eventually it made a comeback. I knew that I had steered that client right and prevented him from making a huge mistake."