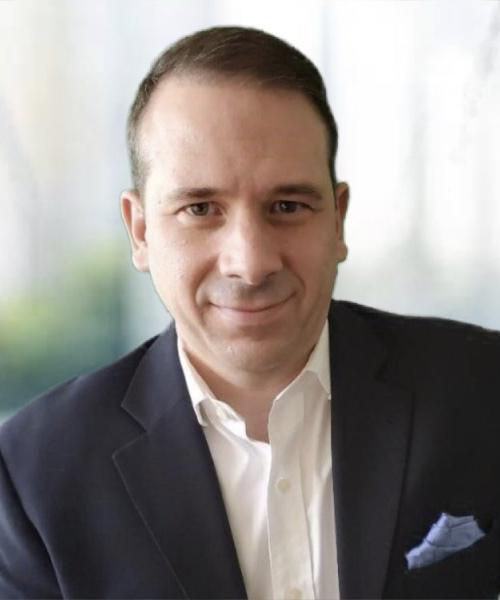 Pedro is the CEO and Founder of Somar Capital Management, a global long/short equities firm focusing on discovering emerging businesses that sustainably provide customers a significantly superior value proposition and are still materially underpenetrated in their market opportunity. Mr. Ramos employs a rigorous investment process in which he conducts an in-depth analysis of organization strength and incentives, including management track record, corporate governance, management incentives and capital stewardship. As part of Somar’s proprietary investment process, Mr. Ramos also analyzes the entire ecosystem of a potential investment, including private market competitors, suppliers, and customers to fully understand the market opportunity and potential risks.

Prior to starting Somar, Mr. Ramos was a Managing Director of Tremblant Capital from 2007 through 2015, during which time he oversaw the investment of a portion of Tremblant’s assets under management. Prior to Tremblant, Mr. Ramos was a Vice-President, Private Equity at Kildare Enterprises from 2006 to 2007, where he negotiated and closed two private equity acquisitions and led a lean manufacturing initiative, saving a portfolio company a material portion of its labor costs. Before his tenure in private equity, Mr. Ramos was a Junior Engagement Manager with McKinsey & Company in London from 2004 to 2006 and a Consultant with The Boston Consulting Group in Lisbon and Madrid from 2000 to 2002. He led a European engagement team at McKinsey evaluating the acquisitions of a major European retailer. At BCG he estimated the cost-synergies for a significant pan-European merger. Mr. Ramos started his career at Banco Portugues de Investimento, Portugal, as an Investment Banker from 1998 to 2000, where he focused on M&A and debt and equity financing for clients in TMT, industrials, tourism and real estate. Mr. Ramos received an MBA with High Distinction, Baker Scholar, from Harvard Business School in 2004 and his degree in Economics, coming in first in class, from the Economics School of Universidade do Porto, Porto.